Heading into the winter break after the Old Firm derby, Rangers fans were on a high as their team beat rivals Celtic for the first time in two years.

Though Celtic lead Rangers in the SPFL  points table on goal difference, they head into the break with a bitter taste.

It can be fair to say that Rangers created the better chances over the 90 minutes and probably deserved to win. The scoreline stayed only 1-0 thanks to the heroics of Craig Gordon.

The Celtic fans wouldn’t have much to complain on that front. But what they did have a problem with were the actions of Rangers forward Alfredo Morelos.

Rangers’ Alfredo Morelos could be banned by the SFA after his sh*thousery against Celtic.

He kicked Scott Brown in the d*ck, slapped Ryan Christie in the d*ck & then stamped on Anthony Ralston.

He ran rings around Celtic all day, brilliant 😂 pic.twitter.com/hDqdNBKlkv

The Colombian was found to put in some dirty challenges on more than one occasion. But facing your bitter rivals is bound to give you an adrenaline rush and it was evident in players all over the pitch.

Some Celtic fans went online with their hatred against Morelos and weren’t shy of showing their emotions on non-English accounts on Twitter. Well, nothing is a bit too much when you’re a die-hard fan. The Rangers fans though clearly enjoyed the frustrated tweets of their rivals.

Check out the tweets below – 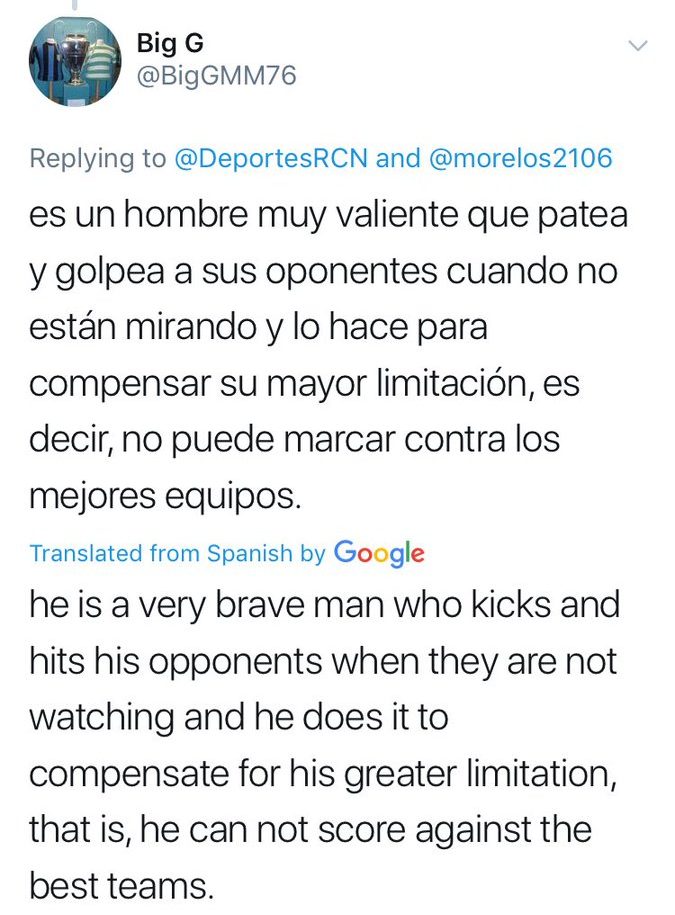 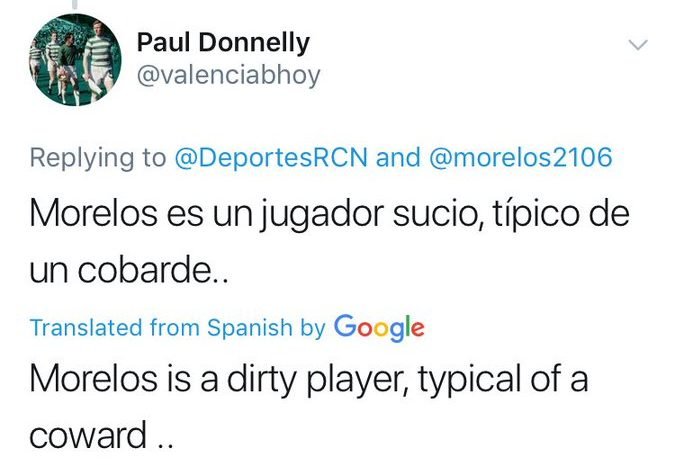 The Scottish FA is currently reviewing the case and is expected to give a verdict on Thursday. Morelos receiving a punishment might heal some scars but Celtic cannot afford to breathe easy cause Rangers are definitely giving them a run for their money.