Chelsea were held to a goalless draw during their midweek clash against Southampton. The Blues failed to capitalise and close down the gap on the top 3 as Arsenal and Man United look to challenge them for the top 4 spot.

A disappointing start to the new year for Chelsea did have moments of excitement for the fans. One of them being a scintillating volleyed pass by Kepa.

The most expensive keeper in the history of the game, displayed his composure and technique as he volleyed the ball through to Loftus-Cheek, splitting the Saints’ press, taking out 5 players at once.

The Chelsea goalkeeper has had a good start to his career at Stamford Bridge so far and has been a crucial part of Chelsea’s Sarriball.

The highly rated youngster enjoys a passing success rate of 86%, higher than Alisson and Ederson. 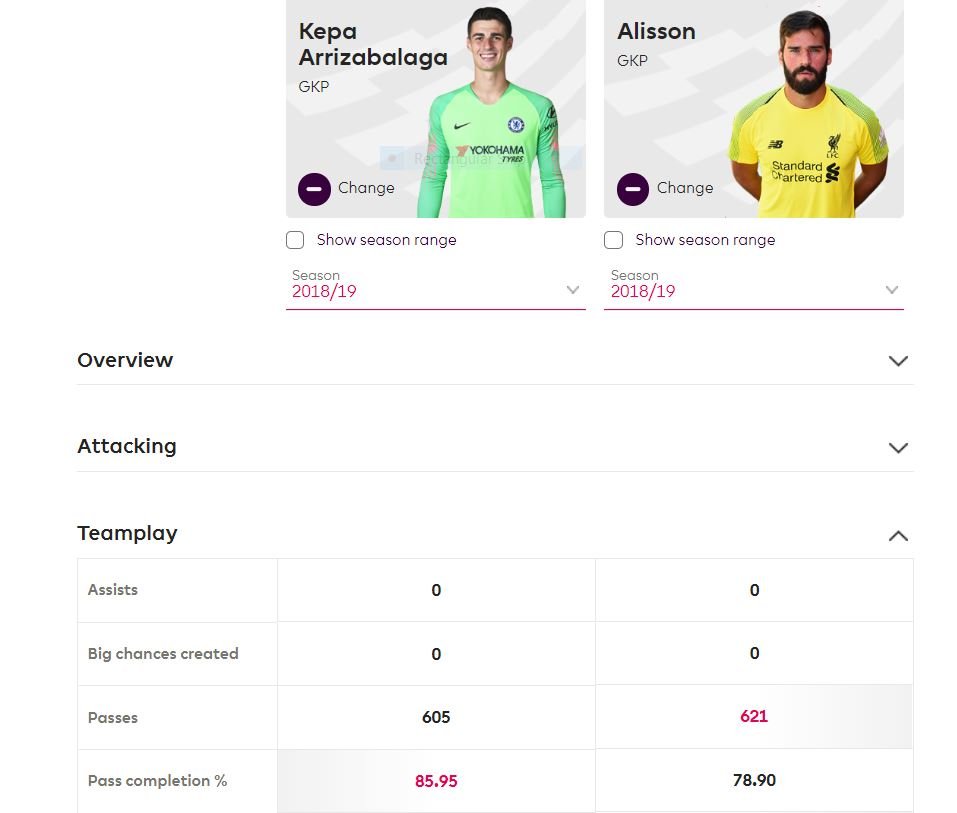 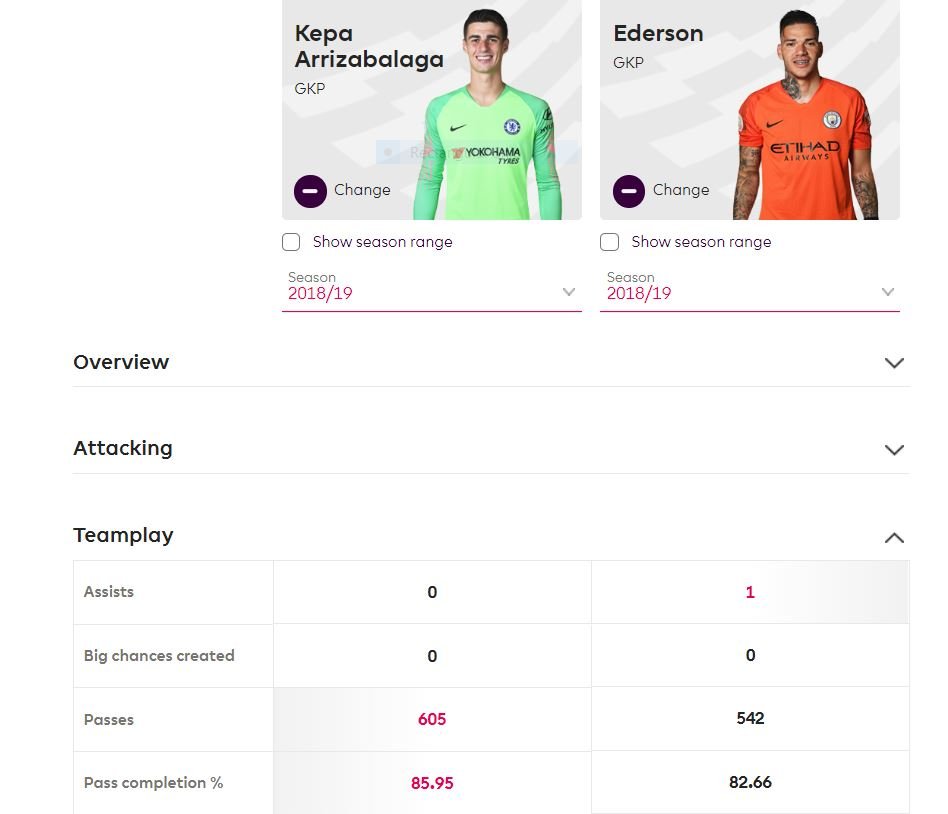 Having kept 10 cleansheets, some might admit his performances have gone a bit under the radar but he continues to remind us of his quality with passes like these.