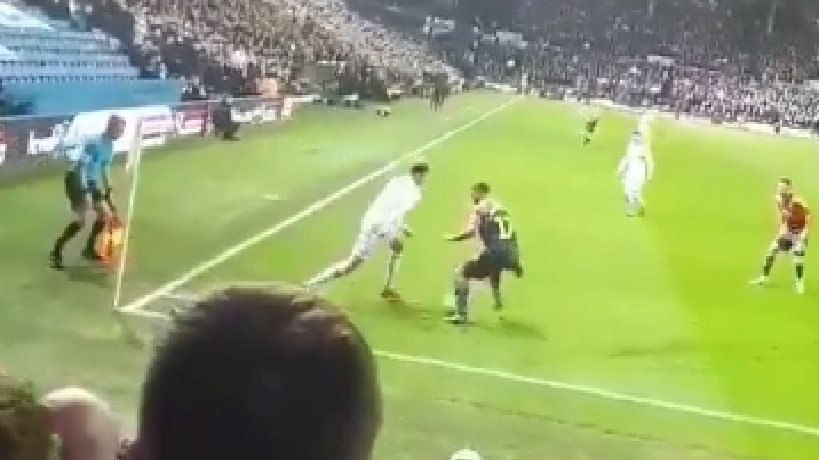 The drama at the summit of the EFL Championship continues as Leeds United beat Swansea City 2-1 at home to climb to the top of the table following Norwich City’s defeat at Preston.

Leeds were keen to make it tenth straight home win against the Swans and they did it in style thanks to first-half strikes from Pontus Jansson and Jack Harrison.

They were clearly the dominant side in the game with the lion’s share of possession and they managed to get as many as 19 shots away among which 7 were right on target.

Many eyes were on Swansea City winger Daniel James whose proposed move to Leeds during the winter transfer window broke down on the deadline day even after completing a medical for the Whites.

The 21-year-old had a very quiet night with only a few glimpses of his individual brilliance on display.

His counterpart Englishman Patrick Bamford was, grew into the game and was a constant threat down the middle as the game progressed and often switched to the flanks to lead the attack.

One of the best moments in the game came from him when he pulled off a perfect elastico nutmeg on Tottenham loanee Cameron Carter-Vickers during a moment in the game.