Amidst the uncertainty surrounding Christian Eriksen’s future, his club teammate Moussa Sissoko has clarified where he personally stands over the Dane’s contract situation.

Rumours around the playmaker’s future have been gathering pace with the likes of Manchester United and Real Madrid linked in recent days after it emerged that the 26-year-old was stalling on a new deal with the club.

But it seems that the rumours haven’t affected the Frenchman and during a Q&A session on his official Instagram account, the 29-year-old said he would try to convince both Eriksen and Alderweireld to stay put if he got the chance.

Moreover Sissoko also showed his love for the North London outfit by stating his affection for the club and seemed pretty optimistic about their chances of lifting the Premier League trophy sometime in the near future. 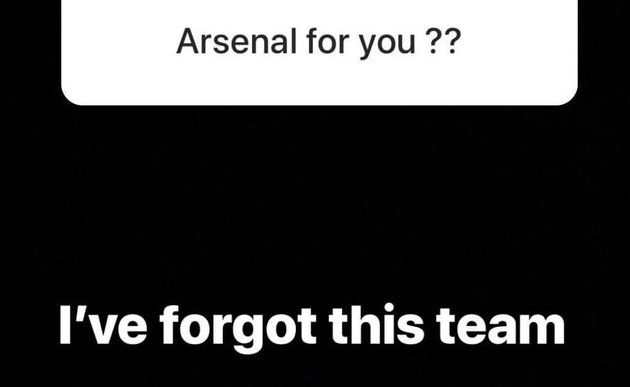 He also took a dig at rivals Arsenal by answering how he has now forgotten about their existence and the Frenchman’s witty answers seems to have impressed Spurs supporters who were singing praises about the midfielder on social media following the session.

Statue of Sissoko when he retires? What a lad. pic.twitter.com/eT0NsYJ8sn

We use cookies to ensure that we give you the best experience on our website. If you continue to use this site we will assume that you are happy with it.OKPrivacy Policy