It has been known for a while that Brazilians have a different taste in fashion as compared to the rest of us.


Be it Ronaldo’s infamous haircut during the World Cup or Dani Alves’ repeated fashion blunders, they never let an opportunity to turn some heads go.

The latest to see his name taken for a fashion disaster was Liverpool striker Roberto Firmino, who couldn’t replicate his scintillating form on the pitch with his outfits.

The Brazilian sensation was spotted wearing a bizarre look after Liverpool saw their unbeaten streak end after a loss away to Manchester City. 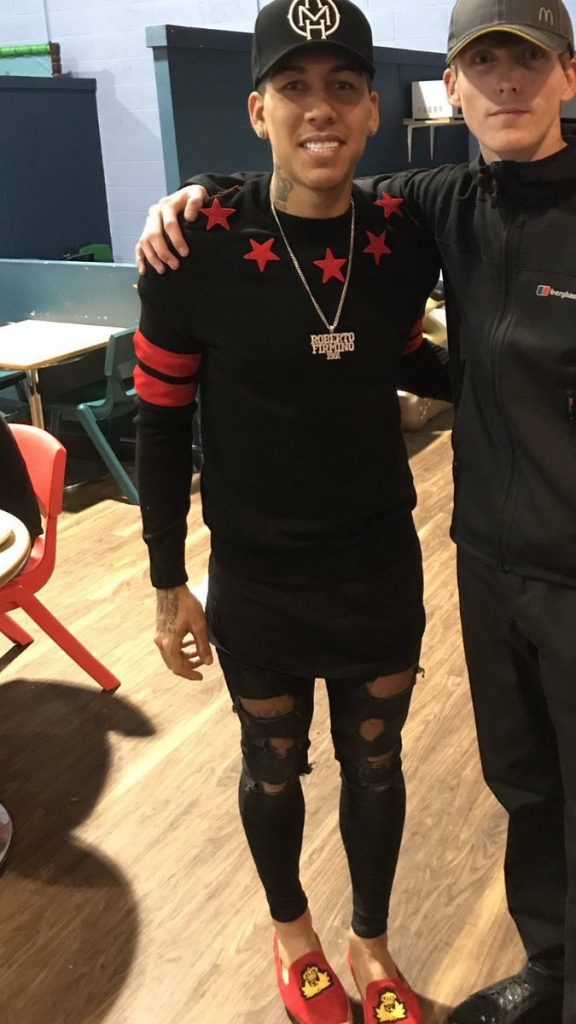 Firmino, who has scored 4 in his last 2, will look to carry on his goal-scoring run and get back to winning ways with Liverpool as they take on Wolves in the FA Cup.